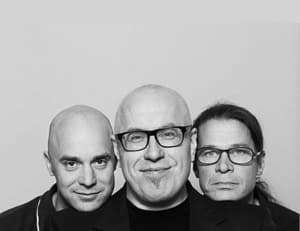 Marten Claesson, Eero Koivisto and Ola Rune founded their architect and design company in 1995. Since then they’ve been designing everything from jewelry to buildings. Like Scandinavian masters before them, such as Aalto or Jacobsen, Claesson Koivisto Rune practice both architecture and design. In 2004 they were among the first Swedish architects to be selected for the international section of the Architecture Biennale in Venice. They have received tons of awards. And rightly so.​ 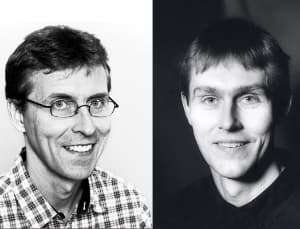 Marten Cyren is an interior designer and furniture designer, educated at the Konstfack University College of Arts, Crafts and Design in Stockholm. With the main function of the object as a starting point, he uses design to elevate and highlight that function. The Tipi Lamp was designed by Marten and his brother Gunnar. 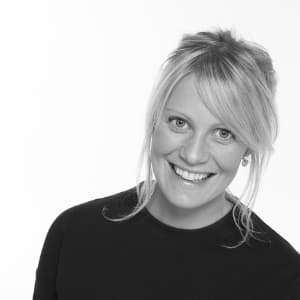 Matilda Lindblom studied Carl Malmsten Furniture Studies at Linkoping University, and at Sweden’s University College of Arts, Crafts and Design. She has a highly developed sense for design and materials. Grinda, Djuro and Oxno are three good examples of her ability to make furniture that at first glance appears simple and straight forward, but when you take a closer look, reveals intricate qualities and clever details that lifts design from purely construction to a craft. 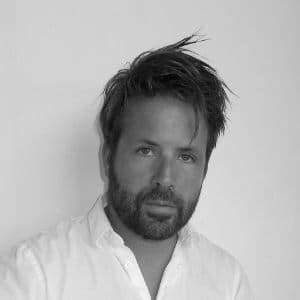 Martin dos Santos works with all types of design and has worked on projects as varied as cycling clothing for Peak Performance and ski goggles for POC. The common theme, from sports equipment to beautiful cushions and lanterns, is a sense for each product’s personality. There is a specific character, even in the plain and simple, and a predilection for details of different types, from duffel buttons on a cushion, to leather straps to hang lanterns. 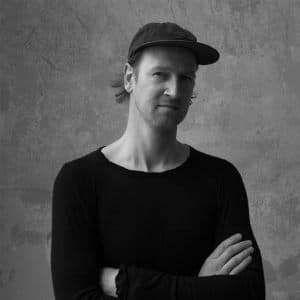 Martin Kallin, with graduations from both Beckmans College of Design and Sweden’s University College of Arts, Crafts and Design, lives and works in Berlin. He’s the designer of the Boo fire basket and says that "the idea came from a study of the basic form, I wanted to delimitate it, yet at the same time make it functional and adjustable." The shape is very strict but the result is playful. 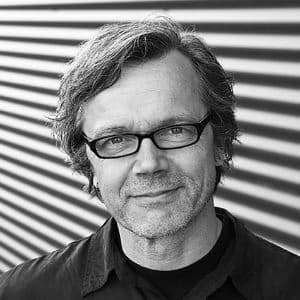 "Good design is not the result of addition, where nothing more can be added; excitement first comes when everything unnecessary has been peeled away, and nothing else can be removed." The words are Nils-Ole Zib’s, and while they might sound boring, or downright pretentious when yet another designer says he follows the "less is more" principle, Nils-Ole’s furniture really holds to this. Like the Nozib deckchair. And you realize how subjective everything is. In all its total simplicity, it simultaneously works as a sculpture, a shadow play, and a work of art. 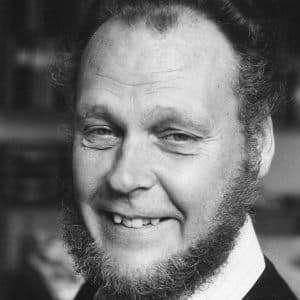 Bjorn Hulten is one of the most celebrated names in Swedish furniture design. He past away in 2008 but his legacy very much lives on through everything he designed, including almost 200 chairs! Two of which we make here at Skargaarden. H55, designed for the Helsingborg Exhibition in 1955, and Kryss; designed in 1975 for the (then new) Swedish Embassy in Cairo. Bjorn Hulten was also a professor at the School of Design and Crafts at the University of Gothenburg. 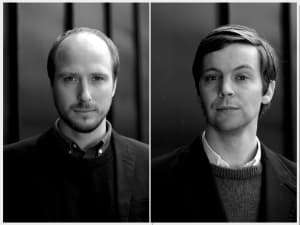 Carl and Joacim both grew up on the coast, on opposite sides of Sweden. Here, in their own words, is how they developed the Haringe and Falsterbo ranges: "Our underlying thinking when we work with Skargaarden, is to design furniture that fulfills its purpose, as well as stands the test of time in terms of style and everyday use. This means remaining true to simple construction techniques, and spending a great deal of time on material selection and details. We think that the best furniture comes about from a large helping of gut feeling, tempered by strict common sense." 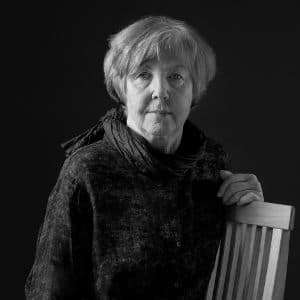 Gunilla Norin is both an interior designer and a furniture designer. Perhaps that’s why her furniture exudes a natural capacity to blend in with its surroundings. Viken is her best-known design and an excellent example of how she works. Simple, admittedly. But with a character all of its own. And the sort of baffling simplicity that demands meticulous craftsmanship to achieve.